Education was a very important factor in the growth of South Milwaukee. The first school in the city was built on 10th Street and Rawson Avenue. It was a three-story building with grades 1-6 on the first floor, grades 7-12 on the second floor, and the library and science classes on the third floor. A new high school was soon needed, and in 1913 the new South Milwaukee High School was built on Pine Avenue and Memorial Drive, serving 500 students. A junior high school was added to the building in 1929.

By 1960, with children from the Baby Boom generation, a new building was needed, and was built at 15th Avenue and Oak Creek Parkway. The city continued to grow, and the age of the original high school had citizens calling for a new high school. That would come in 2004, as a new $42 million high school opened adjoining the old one, following a successful referendum campaign. The facility – which included a professional performing arts center and community fitness center – gave the city a single campus for its sixth- through 12-graders, as the old high school was converted to the middle school. The 786-seat South Milwaukee Performing Arts Center hosts, manages or produces more than 500 events each year, with annual attendance of more than 30,000.

Indeed, music has long been part of South Milwaukee’s history. The Spectacle of Music marching band competition began with an idea by Frank Caveney, Dean Potter and Art Drews – the business manager, promotions manager and music director of the South Milwaukee Municipal Band (which continues to serve the city after more than 80 years). The idea came after a visit to the Chicagoland Festival of Music in 1945. They talked to school and church groups asking for support, and by August 1946 the Spectacle was born. It began with 1,800 participants from five states seeking $1,500 in prizes. By 1947, the prizes were up to $2,500, with viewers numbering 10,000. In 1949, competing units numbered 11 floats, 11 drill teams, 20 drum and bugle corps and 14 bands. By 1959, there were 3,000 participants. The evening competition was usually sold out, and thousands lined the parade route. The Spectacle lasted almost 30 years, before the cost for transportation, food and lodging for the groups was no longer feasible. Later, Heritage Week was planned to celebrate South Milwaukee with special dinners, events and a parade, held the last week of July each year.

Religious diversity has long been part of the city. The city’s oldest congregation – First Congregational Church of Christ – predates the city’s incorporation by more than 50 years, and it was joined by other denominations as South Milwaukee expanded. Immigrants drove this diversity, with many coming to work in the city’s factories, especially Bucyrus. The city’s Polish heritage is especially strong, and South Milwaukee is still home to Sts. Peter and Paul Polish National Catholic Church, built in 1914, on 15th Avenue. At one point, South Milwaukee had four Catholic churches -- St. Adalbert’s, St. John’s, St. Mary’s, and St. Sylvester’s – before they merged in 2003 as Divine Mercy Catholic Church to make one of the largest Catholic churches in the region. Armenian immigration to the city was another example of the city’s diversity. Fleeing their war-torn homeland, Armenians began arriving in South Milwaukee in 1910, and hundreds of families followed, making South Milwaukee an epicenter of Armenian culture in the Upper Midwest. The first Holy Resurrection Armenian Apostolic Church was founded 1924, and was the first Armenian church in Wisconsin. The St. Haroutune Armenian Cemetery, built in 1948, is among the oldest of its kind in the country. Today, the city is also home to two Lutheran churches, a mosque, a Buddhist temple, and Episcopal and United Methodist churches, among other congregations.

The commitment to South Milwaukee athletics goes back to the founding of the Village of South Milwaukee, with our schools scoring state and conference championships as far back as the 1920s. There have been many legendary coaches in South Milwaukee sports history, including names like Glassbrenner, Van Galder, Vokoan, Jansky, Sullivan, Karnowski, Frederick, Mohrhusen, Brown, Steinke, Druckrey, Spaltholz, and Galewski just to name a few. These coaches and others led state championships in speed skating (1927), cross country (1937-41, 1949-52, and 1965), boys track (1935), golf (1926-27), softball (1988), baseball (1996), basketball (1952 and 1976), and boys volleyball (1974). The 1976 boys’ basketball team set a new conference record by winning 36 straight games. Kurt Nimphius, standing at 6-foot-9, dominated play and was all-state first team selection. He then played at Arizona State University and in the NBA for eight seasons. Legendary coaches include Jerry Sullivan (high school gym namesake), Bill Spaltholz (football stadium), John Galewski (baseball field), and Jim Teff (middle school gym).

One more former athletic standout found fame in professional wrestling, and we still celebrate his legacy today. Reggie “Da Crusher” Lisowski was born in South Milwaukee in 1926 and lived in the city until his death in 20014. After attending South Milwaukee High School, Da Crusher wrestled professionally at the highest level for more than 40 years and was known worldwide as “The Man That Made Milwaukee Famous.”  He was a three-time AWA Heavyweight Champion, a five-time AWA tag team champion with Dick the Bruiser, and was inducted into WCW Hall of Fame. A World War II Army veteran, he embodies the blue-collar, hard-working people of South Milwaukee, and now has his own monument, a statue in downtown South Milwaukee.


South Milwaukee in the 21st Century 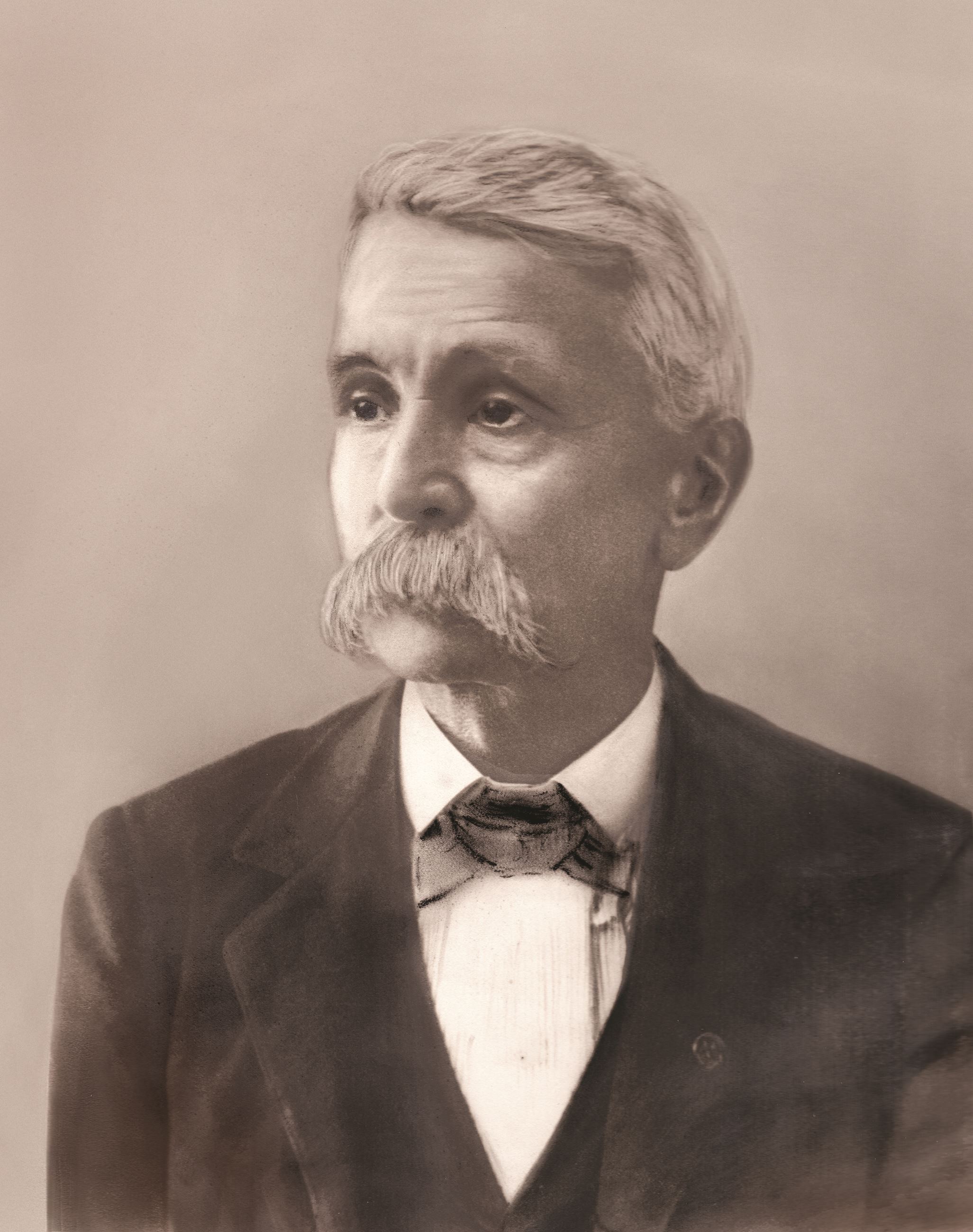 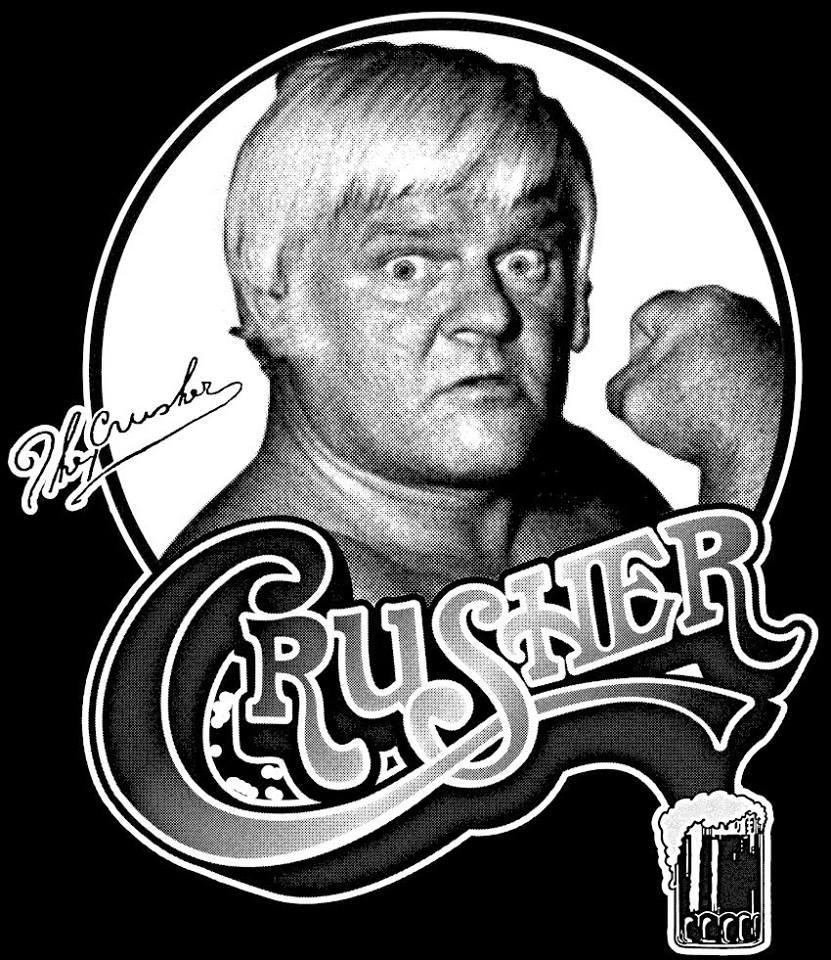