Chapter 4: A Push for Parks 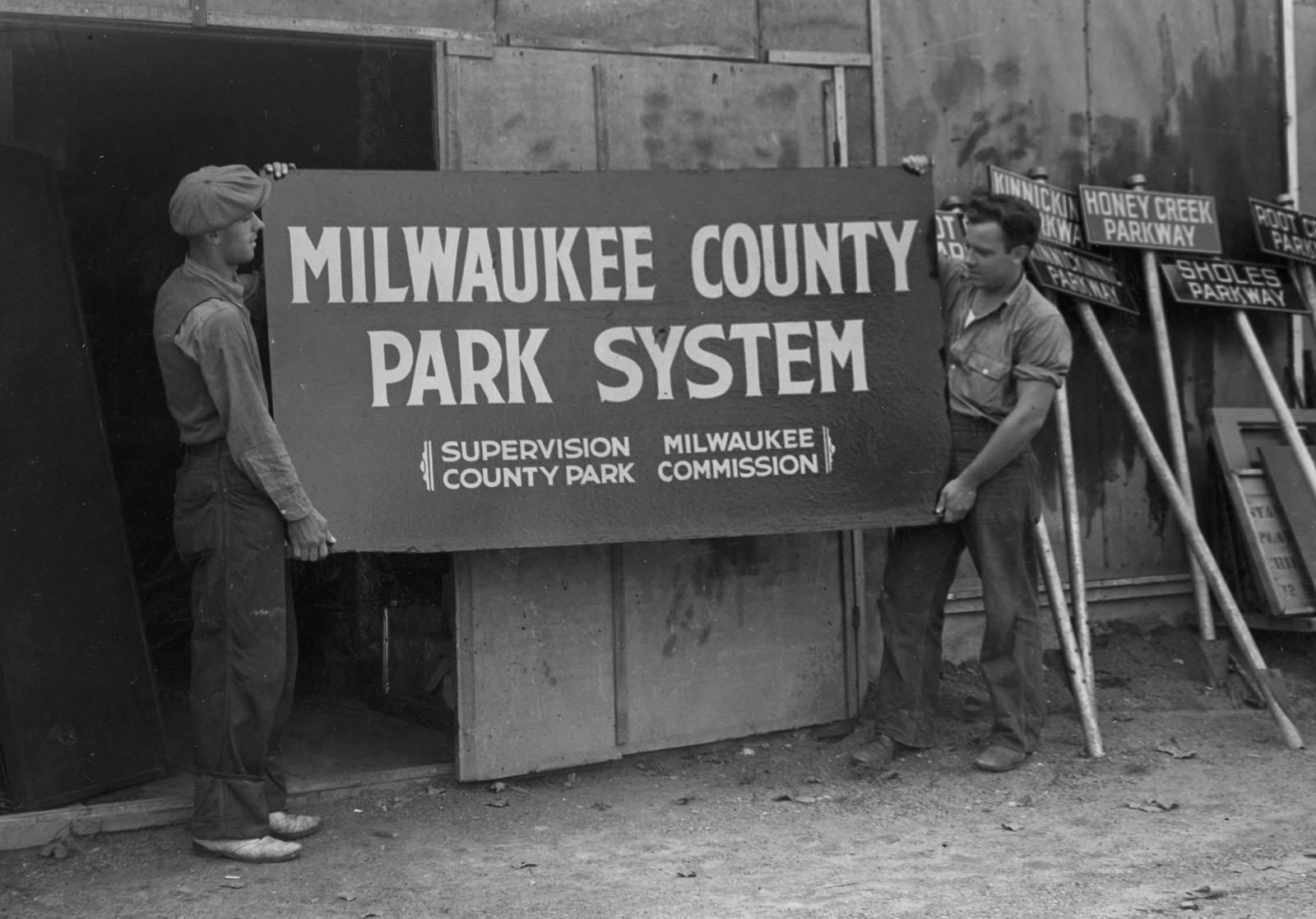 A Push for Parks

With early growth, the City of South Milwaukee was also well on its way to becoming “A Great Place on a Great Lake.” It offered plenty of space for its citizens to enjoy and relax – and one of those, Grant Park, would become Milwaukee County’s first park. It opened in 1910, along with the first county golf course, followed soon after by the Seven Bridges (expanded and remodeled in the 1930s by the Civilian Conservation Corps). The Oak Creek Parkway was built between 1932 and 1936 by the Works Progress Administration. Rawson Park opened in 1937.

Grant Park’s legacy is strong in South Milwaukee. In 1910, Horace Fowle sold his home and 210 acres on the lake bluff overlooking the mouth of Oak Creek, giving birth to the park and golf clubhouse. Milwaukee County had just started a County Park Commission and Patrick Cudahy, a member of the commission, offered to loan them interest-free money to begin buying land along the lakeshore. The park eventually offered two miles of shoreline, part of 374 acres that included picnic areas, a beach, tennis courts, play areas, a lagoon and nature trails. During the Yellowstone Trail years (1913-30), it had a travelers campground, supporting one of the first automobile roads across America from Plymouth, Mass., to Seattle. The trail was marked with yellow stones or yellow rings on poles before roads were numbered. Highway 32 was part of the Yellowstone Trail.

In 1914, Milwaukee County was looking for a horticulturist, but there were no schools of horticulture in the United States. So the County Park Commission hired Fred Wulff from Europe, and built a home for his family in the park in 1917. Wulff planted at least one of every variety of tree that grew in the North Temperate Zone. He had greenhouses and plant nurseries for the thousands of plants raised for the county parks and boulevards of Milwaukee. Today, Grant Park has the most wild flowers of any county park, and the golf clubhouse (the former Fowle family home) is a Milwaukee County Historical Site.