Reggie "Da Crusher" Lisowski wrestled professionally at the highest level for over 40 years and was known worldwide as “The Man That Made Milwaukee Famous.”  He was a three time AWA Heavyweight Champion, a five time AWA tag team champion with Dick the Bruiser, a  member of the WCW Hall of Fame, and a World War II Army Veteran.

Starting in 2019, an annual festival known as Crusherfest has been held in South Milwaukee. 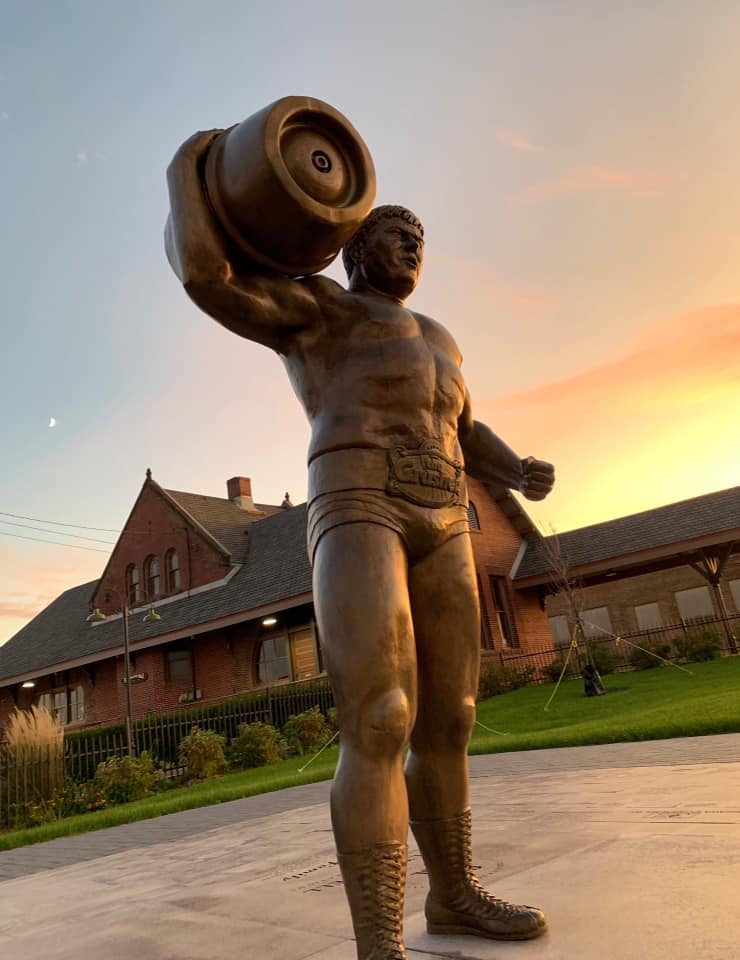